Italy as a Pilot in Experiment Against Drosophila

The experimental launches of Ganaspis brasiliensis have been authorized

In recent days, the Italian Ministry of Ecological Transition has approved the release of Ganaspis brasiliensis. It is a parasite that attacks Drosophila suzukii and which, in the future, could represent a solution against this parasite. At the moment there will only be micro-launches, with a few thousand samples a month. The aim is to study whether imbalances can arise in the Italian environment by introducing an insect that did not exist until now. At best, it will be considered and implemented in a few years, as a defensive solution.

Ganaspis brasiliensis is an insect imported from Switzerland and has never been tested in Italy. The Italian territory will represent a pilot experiment and, only if the insect does not cause damage, the Swiss authorities could adopt it in their environment.

It is very strange to note that against Drosophila there is no further intensive intervention with Trichopria drosophilae, an insect that already exists and has given excellent results against the fruit fly and whose sprays have been carried out for several years. It should also be noted that Leptopilona japonica, a larval parasite of Drosophila, is also present. 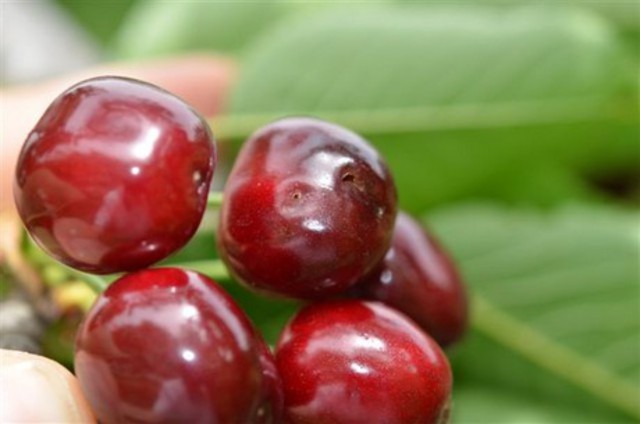 Thank you for your message. Your message was saved successfully. We will contact you soon.
×